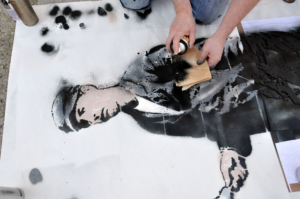 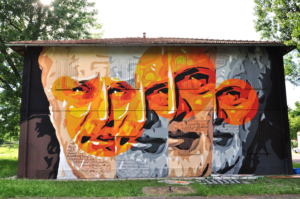 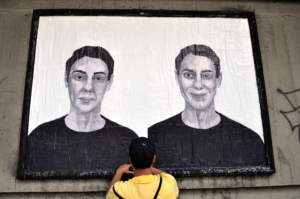 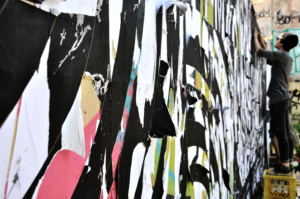 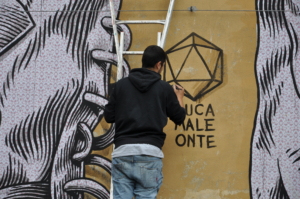 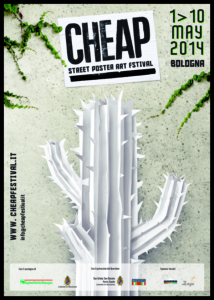 For the 2014 edition of CHEAP, the call revolved around a specific theme, the issue of green: the artists responding to the call developed visual work exploring sustainable urban lifestyles, the preservation of public green spaces and promotion of glocal reforestation efforts, a commitment to recycling and urban mobility and public involvement in using renewable energy, displaying a complex, hyper-contemporary imaginary centered on environmental issues.

Thanks to a salvage project developed in collaboration with the City of Bologna, the selected pieces were displayed on the vacant municipal notice boards  scattered throughout the city’s historic center, an initiative that represented an integral part of the #CHEAPgreen project.